Nikki Bella was born Stephanie Nicole Garcia-Colace on November 21, 1983, in San Diego, California, US. She is about 16 minutes older than her twin sister Brie Bella. She grew up in the US and was signed with WWE in 2007, later she made her debut on Smackdown in 2008 with her twin sister, forming the duo Bella Twins.

Nikki Bella is of Mexican and Italian descent who spent her early life on a farm in the Phoenix suburb of Scottsdale, Arizona. If you love her as much as we do, come along as we explore everything from Nikki Bella’s measurements to her dating history.

How Nikki Bella Rose to Fame

In 2007, Nicole and Brie were signed by WWE to form the duo “Bella Twins” and was assigned to the Florida Championship Wrestling. She has participated in several bikini contests and held wrestling rivalries with several athletes. They competed in 2008-2011 and also won the Divas Championship in 2011-2012.

Nikki Bella has had the longest reign in the Divas championship when she returned to wrestling in 2014-15. She took off from wrestling and returned to the ring in 2016 where she participated in several of the wrestling competitions. Finally, in 2019 the WWE superstar retired from wrestling.

Nikki Bella’s height is an impressive feature of hers that makes her perfect for her acting and wrestling roles. She stands 5 feet 6 inches or 1.68 m (168 cm) tall, and her weight is a mere 125 pounds or 57 kg.

A recent post we have talked about Nikki’s workout and fitness routine. Nikki places emphasis on working out for the right reasons and enjoying the process, she focuses on agility, heavy squats, complex compound training, push presses, and working on the core.

Nikki’s dating history isn’t an open book; therefore, it takes some digging and posts by her most dedicated fans to get some info. Here are some of her confirmed romances:

In 2012, she met the WWE superstar wrestler John Cena, and they also got engaged in 2017 after John Cena proposed to her in WrestleMania, within a year this relationship was called off too.

In 2019, she got engaged to Russian American dancer Artem Chingvintsev and now has a baby boy named Matteo Artemovich Chigvintsev with him.

Nikki’s amazing figure makes all her roles even more sensual than they are because of her amazing acting and wrestling strength which has been achieved after several years of training. Her body measurements are 35-24-34 inches or 89.3-60.9-86.3 cm.

These measurements make it easy to see the impact of her effective workouts on her body. Nikki also recently told Women’s Health Magazine in a recent interview that she refuses to go on diets and instead gives in to her body’s cravings. She can eat what she wants and still look amazing.

Nikki knows that she’s hot, therefore she is very confident about it. Her breast size is 35 inches, and her bra size is 35C with a cup size of C.

A recent article on The Sun states that Nikki Bella has posted a topless selfie on social media with her millions of fans, showing off her 18-week baby bump in March 2020, and she boldly said that her breasts have become huge in the pregnancy phase.

Has Nikki Bella Gone Under the Knife?

While there are many rumors of Nikki Bella going under the knife for breast augmentation, because of the red-carpet pictures of her with her twin sister in 2012. A post on her Twitter suggests that she underwent breast augmentation, but nothing clear can be said without her complete confirmation.

Being in several wrestling matches has certainly been quite profitable for Nikki. Apart from this, her roles in movies and television shows have also earned her a great deal of fame and fortune. Her estimated net worth in 2022 is $8 million.

Does Nikki Bella have a child?

Nikki Bella has a child with her husband, Artem Chigvintsev.

Nikki Bella is one of the most popular WWE Superstar and Champion Diva today. She has acted in several movies and competed in several wrestling competitions like WrestleMania, Smackdown, WWE hall of fame. Along with her twin Brie Bella, the twins have been a formidable combo in the entertainment world. 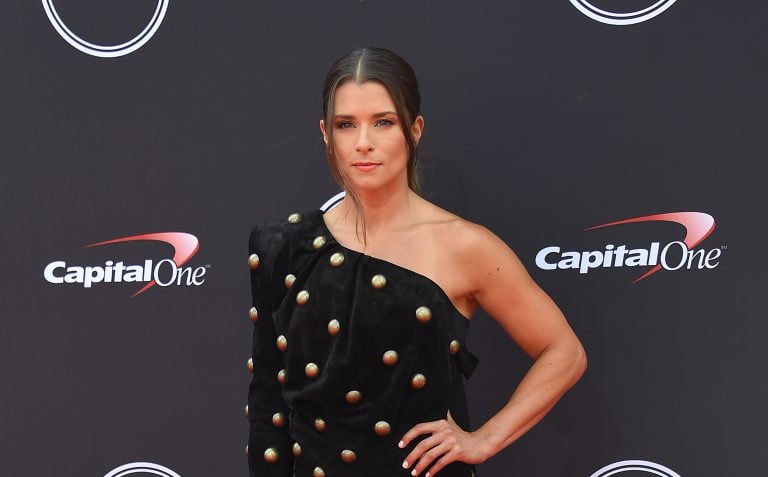 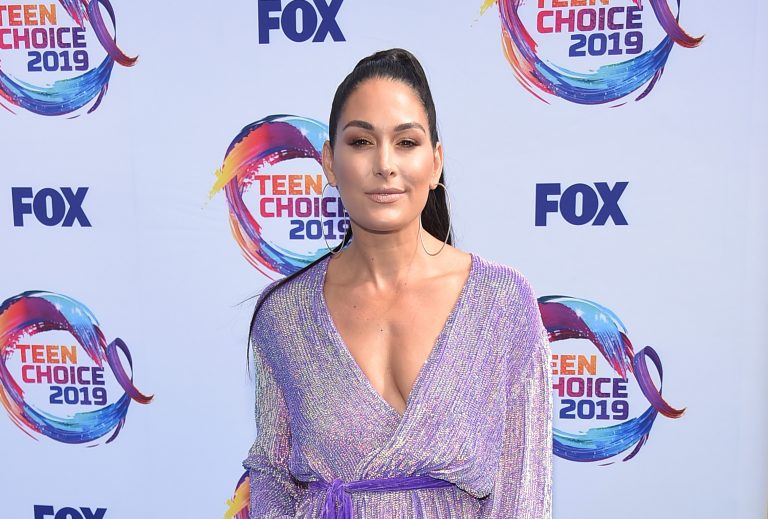