Alia Marie, popularly known as SSSniperWolf, started her gaming journey at six and ended up becoming the top female gamer and YouTuber of her generation. Her childhood dream of showing the world that girls can be good gamers too, thus, finally came true.

SSSniperWolf is currently 30 years old. The popular gamer and YouTuber was born on October 22, 1992, and belongs to the star of Libra.

SSSniperWolf’s real name is Alia Marie Shelesh, but she is more popular among her fans by her ‘gamer’ name. Her moniker ‘SSSniperWolf’ is inspired by a character named SniperWolf from her first favorite video game.

Her friends lovingly call her Lia.

Alia graduated high school a year early but wasn’t sure what she wanted to do in the future. Her mother wanted her to be a pharmacist, but Lia had her mind set on nursing. So, she joined a community college.

She found the place terrible and went to a university to study pharmacy but switched to nursing. Even after finishing her nursing requisites, Lia didn’t want to go back to school.

So, the gamer made a deal with her mother to take a year off school and make more than she would after getting a job. She then launched her YouTube career, achieved unbelievable success, and eventually dropped out.

SSSniperWolf was born in Liverpool, United Kingdom, but moved to the US with her family at 6. Lia has shared very little about her father and mother, but she loves her mother beyond words.

Her father, who initially laid the groundwork for her successful gaming career, used to keep Lia’s profits when she was young. He quit his job when Alia was only 18, leaving her as the family’s sole earning member.

Lia is the eldest of two brothers, Paul and Bakir, and a sister, Ranya, who is also a YouTuber and a prominent face in Lia’s videos. In August 2022, Lia announced the death of her sibling, Bakir.

Alia’s love for video games grew when her father bought her an exclusive PlayStation 1. Lia was only eight when she became fond of a game called Metal Gear Solid. She still plays it along with Call of Duty and Fortnite.

Lia is also a talented cosplayer and often dresses up as her favorite characters, such as Ishizu Ishtar, Mashiro, and Yoruichi. She also has her own merchandise shop named OGWOLFPACK.

SSSniperWolf is certainly the most popular female gamer in YouTube’s history and has won ‘Gamer of the Year’ at the 2019 and 2020 Kids Choice Awards. She has also endorsed top brands like Neutrogena, G-Fuel, UberEats, and Playtex Sport.

SSSniperWolf has an average height of 5 feet and 4 inches or 164 cm (1.64 m) and weighs approximately 51 kg or 113 pounds. Her perfect height-to-weight ratio gives her a lean figure which she flaunts during her cosplays.

SSSniperWolf has an attractive slim body and gorgeous visuals. Her big brown eyes, lustrous black hair, and square-shaped face with high cheekbones and fuller lips clearly speak for her Greek and Turkish ancestry.

Judging from SSSniperWolf’s various outfits in her videos, her estimated body measurements are 34-26-36 inches or 87-67-92 cm. And she possibly wears a bra size 30C with a cup size C.

What Does SSSniperWolf Do to Stay Fit?

She maintains her weight with a balanced diet with no processed or sugary drinks. Instead, she goes for healthier options like coconut water. The gamer also loves to cook healthy food for herself.

To add to it, the gamer also lifts and squats regularly and enjoys hiking, which keeps her body slender and fit.

There’s no doubt every gamer knows SSSniperWolf. This female streamer has impressed millions of people with her unique name, gaming skills, and personality. Today, she enjoys a solid social media fan base.

SSSniperWolf is one of the biggest female YouTubers, gamers, and social media personalities. She has accumulated an estimated net worth of around $6 million with multiple ventures as of 2022.

The gamer has collaborated with major brands, including TooFaced Cosmetics and Playtex Sports, which adds to her fame and fortune.

Lia dated a boy in High School for an hour. He broke up with her over text and went back to his ex-girlfriend. She didn’t date anyone in high school again.

She was one of Forbes’ Top Gaming Influencers of 2017.

She threatened to beat a boy up after she called her ugly in school. She got into trouble, but the boy didn’t, which affected her. Her mother bought her PlayStation 2 the next day to make Lia feel better.

Lia started her own business where she re-sold action figures on eBay and eventually started earning more than her parents.

SSSniperWolf saved enough money to buy a car at 18, but her father took it from her.

She learned that her mom was sick and had to quit her job. So, Lia got her mother a car to visit her anytime she wanted.

What face shape does SSSniperWolf have?

SSSniperWolf has a square-shaped face which really suits her long hair, glowing skin, and big eyes.

What is SSSniperWolf’s hair color?

SSSniperWolf’s hair color is black, which accentuates the overall appearance of the gorgeous YouTuber.

What color eyes does SSSniperWolf have?

She has dark brown eyes, which can make people fall in awe of her. Her eyes also bring out her smile well.

SSSniperWolf does not play Roblox. She is known for playing games like Call of Duty, Fortnite, and Metal Gear Solid.

Does SSSniperWolf have Merch?

SSSniperWolf has a merchandise shop known as the OGWOLFPACK. It sells apparel, stationery, phone covers, and more.

Where does SSSniperWolf live?

SSSniperWolf struggled with fitting in as a child but eventually found her place in the gaming world. Her hard work, compassion, and success remind us of another female gamer and YouTuber, Valkyrae. Join us to read more about her. 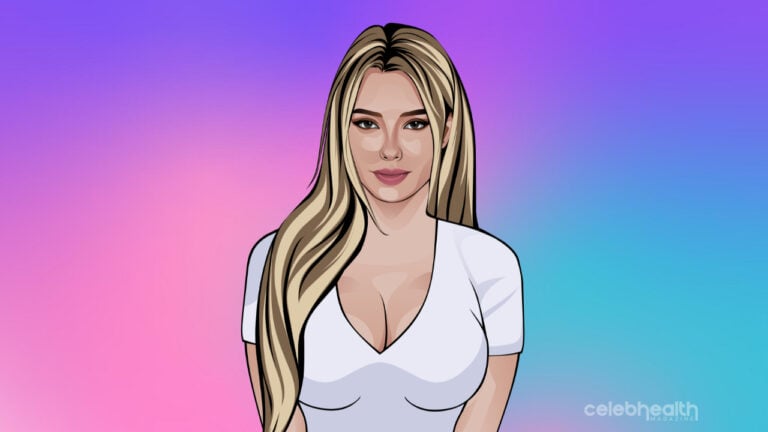 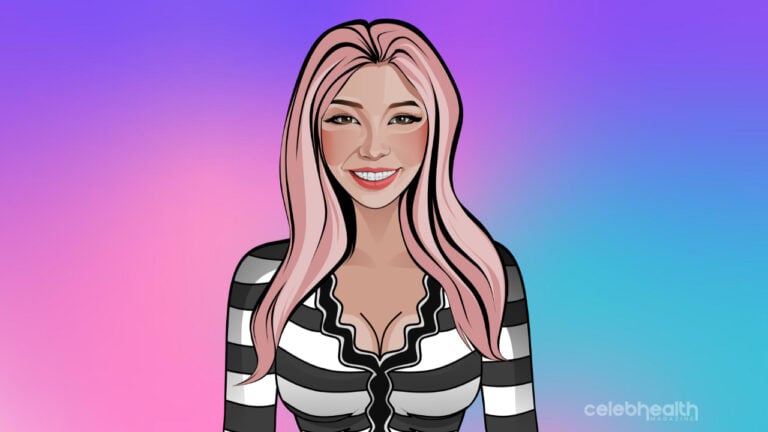 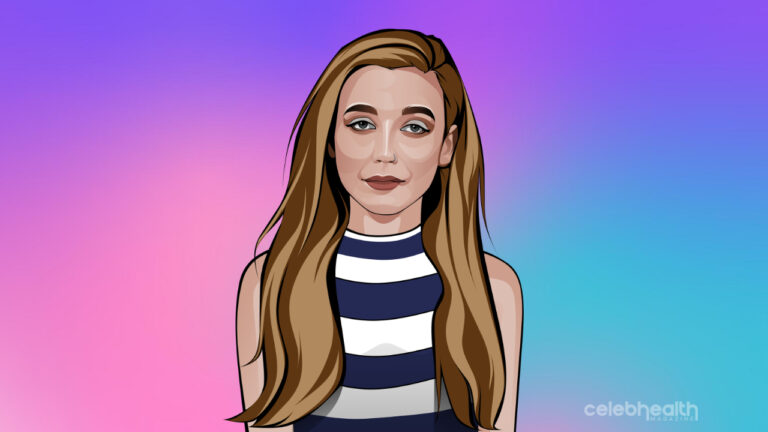