One of the most promising young models of the current era, Lottie Moss, is bold and breathtakingly beautiful. The 24-year-old is better known as the half-sister of supermodel Kate Moss and currently produces content for OnlyFans, a content subscription service.

With her elder sister being one of the top models, Lottie Moss surely leads an intriguing life filled with adventures and news-worthy events. Let’s find out more about her, including her career achievements, dating history, body measurements, net worth, favorites, and more.

Lottie Moss was a bridesmaid at her elder half-sister’s wedding in 2011, which got her photo printed in the pages of American Vogue. This was her first appearance in any magazine.

A few years later, in 2014, Storm Management signed on Lottie as a model. She shot her first photo shoot for Dazed magazine, and Teen Vogue was her first print editorial. In the same year, she appeared in a series of advertisements for Calvin Klein.

Moss’ first Vogue cover opportunity came in 2016 when she was featured on the cover of Paris Vogue with the model Lucky Blue Smith.

Moss started selling her nude photos on OnlyFans in 2021, and this decision was influenced by her being a “very sexual person.”

Lottie Moss has a perfect model figure with a height of 5 feet 6 inches or 168 cm (1.68 m) and a weight of 52 kg or 115 pounds. Her body structure is extremely magnetic, which is why she is quite popular on Instagram with 542K followers.

Despite her slim figure, Lottie Moss doesn’t put too much pressure on herself when it comes to food. She loves to eat bread and pasta. And generally, she eats eggs, salmon, soups, chicken, and nuts.

Lottie Moss has been linked with quite a few men over the recent years. In 2016, Moss was seen on a date with a boy called Josh, according to The Sun.

Then she met Sam Prince in the same year, and the pair were in an on-and-off relationship until 2017. She started dating him when she was a teenager, and as reported, Sam cheated on her.

Moss got in a relationship with DJ Alexander Mytton in October 2016. They lived together for nine months before the couple broke up in July 2017.

In August 2017, she reportedly started dating a model, Elliot Clements-Hill, but the relationship was never confirmed by either of them.

Then, in 2018, Lottie was linked with actor Christian Cooke, who is ten years her senior.

A year later, reports stated that Lottie had a secret fling with David and Victoria Beckham’s son, Brooklyn Beckham.

In 2020, Moss was seen on a date with radio star Roman Kemp in London. However, the duo never confirmed the relationship.

Lottie accepted her relationship with musician and band member of The Vamps, Tristan Evans, in 2021. However, after four months of dating, the couple called it off.

Three months after her breakup with Tristan, Lottie was rumored to be romantically linked with rapper Milkavelli in January 2022. A few days after these rumors were reported, the couple split.

Since then, no new romances of Lottie have been publicly known, indicating that she is currently single.

In an interview with Harper’s Bazaar, Lottie revealed that she works out with her trainer three times a week. In addition, she does a lot of burpees and a bit of boxing and skipping rope.

Lottie Moss loves to flaunt her curves, and rightly so because her curves are gorgeous. Her breasts measure around 32 inches, and she wears a bra size of 32B with a cup size of B.

Lottie leaves no opportunity to reveal her curves, and recently she posted a few racy stories on Instagram, promoting a bikini line in which she looked absolutely ravishing.

Lottie sparked rumors about undergoing breast implant surgery in December 2017 when fans noticed scars underneath her breasts while she wore a braless outfit to a party. Many also observed that her lips were fuller than before, suggesting that she got them surgically enhanced too.

These rumors turned out to be true, as Moss revealed that she got surgical implants in her breasts and also got lip fillers in 2019. She had told her family beforehand about getting breast implants but not about the lip fillers.

While model Lottie Moss is happy about her breast implants, she regrets getting her lips done as she stated, “My lips were actually something that I slightly regret. I did it because I was following the crowd. I didn’t need it”.

As of 2022, Lottie’s net worth is estimated to be around $5 million. Being a younger sister of Kate Moss, she worked for many high-paying modeling jobs, and she used that to catapult her career on social media, earning a lot on OnlyFans.

Lottie is a supporter of the body positivity movement.

Lottie was scouted at her sister Kate’s wedding, and she signed with Storm Model Management at the age of 16.

In February 2022, Lottie went into rehab due to her cocaine addiction.

What face shape does Lottie Moss have?

Lottie Moss has an oval face shape that makes her look petty.

What is Lottie Moss’ hair color?

Lottie Moss’ hair is a beautiful shade of platinum blonde.

What color eyes does Lottie Moss have?

Does Lottie Moss have tattoos?

Lottie Moss has multiple tattoos on her body, including a flock of birds underneath her breasts, a heart on her wrist, a zodiac sign on her hip, infinity on her upper arm, a band-aid on her arm, and burning rose on her upper arm.

Does Lottie Moss have diabetes?

No, Lottie Moss doesn’t have diabetes.

Did Lottie Moss go to college?

No, after finishing high school, Lottie Moss decided to travel the world and work on her career instead of attending university.

Where did Lottie Moss live?

Lottie Moss is an incredibly sizzling model and online personality who got into the modeling world at the young age of 16. Thylane Blondeau is another European personality who started modeling very young. The French model has worked for some of the biggest names like Dolce & Gabbana and L’Oreal. 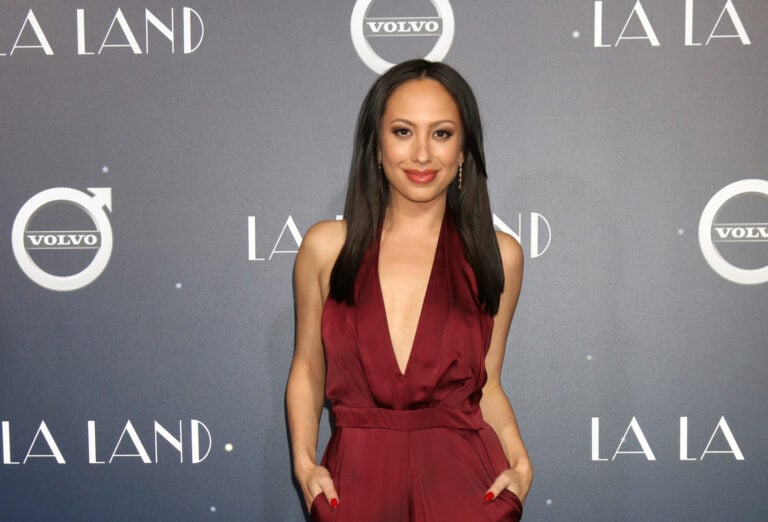