OTK Emiru started dressing up as her favorite character when she was merely in kindergarten. Now the Twitch streamer does it professionally, and her makeup and looks are always on point.

Besides, she is a genius when it comes to games like League of Legends and Super Mario 64.

The Twitch streamer was born on the 3rd of January 1998. She turned 24 years in January 2022. The OTK family celebrated her birthday, and other internet personalities, such as Alinity and Mizkif, were also at the party.

What Is Emiru’s Real Name?

Emiru was originally named Emily Schunk by her parents, which is her official name. She once tweeted about wanting to change her Twitch name ‘Emiru’ to ‘egg,’ but also called it a bad business move.

Her Twitter handle already goes by the name ‘egg.’

Emiru is a multiracial streamer, with her father being German-American and her mother being Chinese. Apart from that, Emiru hasn’t spoken much about her family.

Emiru is a popular Twitch streamer who is best known for her gameplay on League of Legends. She started streaming in 2016 and has been growing ever since. She is also good at Super Mario 64.

She is currently associated with Ader Gaming Agency. In addition to streaming and posting vlogs on Youtube, she does cosplays too.

As a cosplayer, OTK Emiru has cosplayed different anime and video game characters and has always looked breathtaking in her costumes. Her height is 5 feet and 3 inches or 160 cm (1.6 m) tall, and she weighs roughly around 49 kg or 109 pounds.

Besides, the cosplayer is seen in various colorful wigs while cosplaying, and her fans love her role plays.

She also boasts a slim and fit figure that grabs many eyeballs during her live streams.

How Does Emiru Stay Fit?

As Emiru flaunts such a slender figure, we can assume the gamer probably follows a balanced diet containing healthy foods as well as her favorite junk food.

The gamer also exercises regularly, but her exact workout routine is unknown.

Cosplayer Emiru is quite famous for her fun and engaging gaming streams. At the age of just 24, the young internet celebrity has created a huge fan following around the world.

Emiru makes big money through her Twitch streams, Youtube videos, and ads on her social media channels. She is said to have an estimated net worth of $1.5 million in 2022.

As long as Emiru can remember, Kirby and the Amazing Mirror was the very first game she played.

Emiru has eight pet rabbits, and she despises trimming their nails.

Despite her Asian heritage, some people still accuse Emiru of Asian Fishing.

What face shape does Emiru have?

Emiru has an oval-shaped face. She usually sports bangs that make her face look smaller.

What is Emiru’s hair color?

Emiru mostly wears wigs of various colors when she is cosplaying.

What color eyes does Emiru have?

Emiru has dark brown eyes. She is doe-eyed, thus giving her a sweet appearance.

What is Emiru’s real name?

She is half-Asian. Her mother is from China.

Does Emiru have rabbits?

Yes, the gamer plays League of Legends. In fact, it is her specialty.

Does Emiru go to school?

Yes, Emiru goes to school. She is a computer science student.

Where does Emiru live?

Emiru lives in Austin. She lives with Mizkif, who is also part of the OTK family.

For fans interested in watching a pro player’s gaming techniques, Emiru’s Twitch streams are a gold mine. Alinity is another internet personality who is also good at streaming gaming content. Explore the life and career of Alinity here. 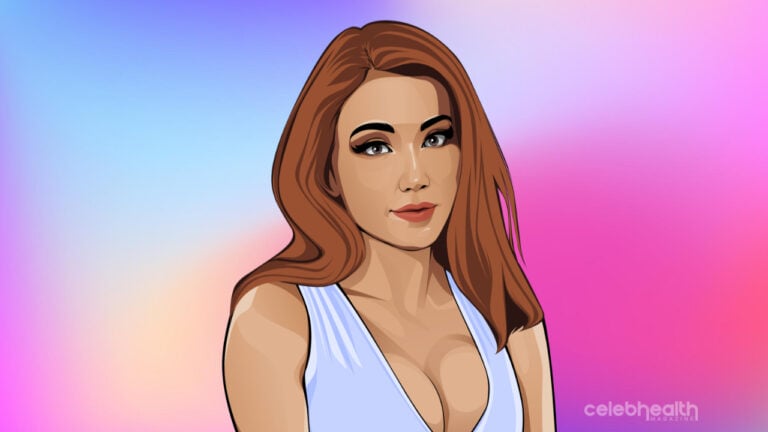 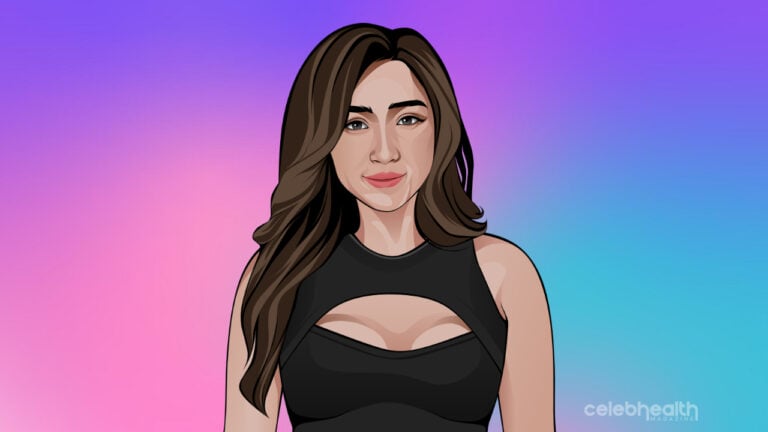