Alessandra Torresani is an American actress. She is best known for playing the roles of Claire in the hit sitcom, The Big Bang Theory and Zoe Graystone in the science fiction show Caprica.

If you’re dying to learn more about this bombastic babe, then read along as we bring you some personal details about Alessandra’s body measurements, dating history, fitness routine, and more.

Alessandra Torresani was born Alessandra Olivia Toreson on 29 May 1987 in Palo Alto, California. Both of Alessandra’s parents are successful business owners and CEOs, thanks to which she got to learn a lot about success from an early age.

When she was only two, Alessandra began singing and dancing and eventually got her first job as an interviewer between cartoons on the WB TV Network at the age of 8.

Alessandra got her starring TV debut when she was nine as a host for the Kid’s WB Club. She later co-starred in the Disney Movie, Going to the Mat. Some other famous shows where Alessandra has appeared include Malcolm in the Middle and Terminator: The Sarah Connor Chronicles.

As a grown-up, Alessandra starred in the comedy show Husbands. A while later, in 2016, she made regular appearances on The Big Bang Theory as Claire, the bartender and aspiring screenwriter and the love interest of Rajesh Ramayan Koothrappali.

Most recently, she made an appearance on the show, Batwoman as Duela Dent in 2020. Since then, it seems Alessandra has been on a break from acting and has been hosting a mental health podcast, EmotionAL Support with Alessandra Torresani.

While being on the shorter side of the industry, Alessandra Torresani has an immense amount of talent that is her driving factor towards her incredible success. She stands 5 feet 3 inches or 161 cm (1.61 m) tall, and her weight is only 51 kg or 112.5 pounds.

Alessandra Torresani shows off her flat belly thanks to her dedication to her nutritious diet. She eats a ton of fruits, nuts, and whole grains while also getting a ton of veggies for extra nutrients and drinks a ton of water.

There’s no one quite like Alessandra Torresani when it comes to evading the paparazzi and keeping her personal life private. The only publicly known information about the actress is that she is rumored to have been with Rob Kardashian in 2011.

However, her current relationship status and previous history are a well-guarded secret.

There’s never been a scene in which Alessandra’s beautiful curves haven’t completely held the attention of her fans. Her body measurements are 33-22-33 in or 86-58-86 cm.

Alessandra seems to be quite concerned about her fitness and, as such, doesn’t solely rely on her diet to stay healthy. She stays active all day and prefers walking over using vehicles as much as possible.

Although her exact workout routine isn’t disclosed, we’re pretty sure she focuses on cardio and moderate levels of weight training along with a few essential stretches.

Alessandra’s perfect assets have time and again amazed fans and caught their attention. Her breast size is 33 inches, and her bra size is 30C with a cup size of C.

Alessandra dresses extremely well no matter where she is. This is extremely evident when seeing Alessandra just enjoying the beach in her attractive bikini. This girl truly knows how to have fun, and we’re all for it.

Alessandra Torresani started out as a prodigy in the TV industry, and with several shows under her name, she has lived up to her talent. As of 2022, she has an estimated net worth of $850 K.

Alessandra is a free spirit and has been quoted saying that she loves being naked. However, she also has a nerdy side and would love to be the poster girl for engineers and computer nerds.

What face shape does Alessandra Torresani have?

Alessandra Torresani has a Heart-shaped face that she’s actually quite well known for among the fans of shows she’s appeared in.

What is Alessandra Torresani’s hair color?

While she may look beautiful with blonde hair, Alessandra Torresani’s natural hair color is Dark Brown.

What color eyes does Alessandra Torresani have?

Does Alessandra Torresani have tattoos?

No, it doesn’t seem like Alessandra Torresani has any tattoos.

Is Alessandra Torresani in the big bang theory?

Where does Alessandra Torresani live?

Alessandra Torresani lives in her home in Los Angeles, California.

Alessandra Torresani may not be the first name you think of when someone mentions an actress and comedian, but this multi-talented celebrity has won hearts across the globe with her hard work and humorous personality. In a way, her story reminds us of that of Niecy Nash. 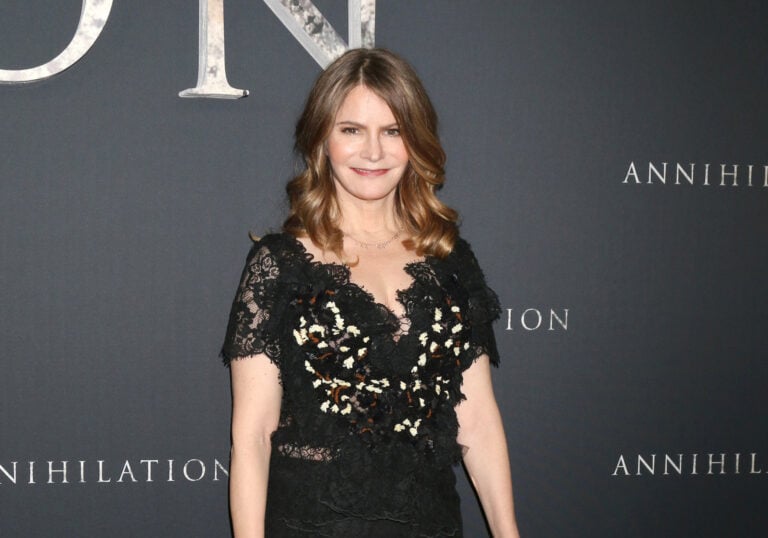 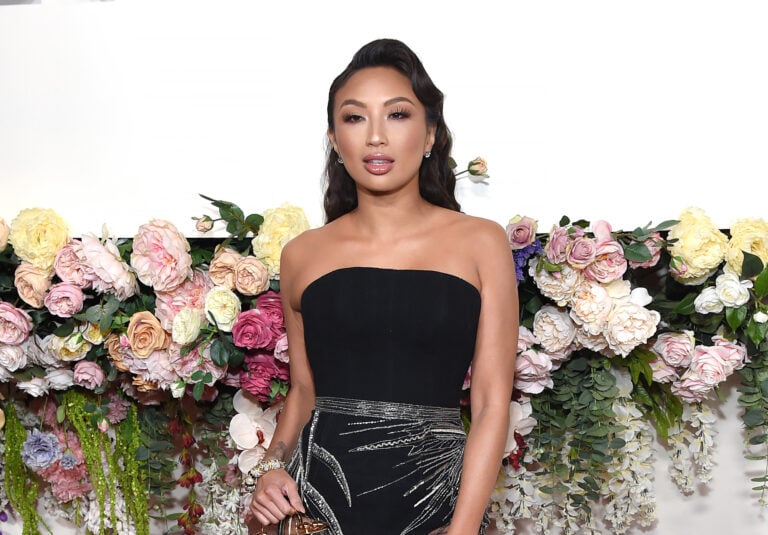